A non-custodial, open sourced, DeFi focused wallet for both Android and iOS, with plans to integrate a DEX and to operate across multiple chains.

The Bynet Wallet is a mobile wallet for Cardano, available on both the Google Play Store and the Apple App Store, with a simple and minimalist interface, and developed as a part of the Byron Network, a suite of DeFi applications.

The Bynet Wallet currently allows users to send, receive, and store ADA, Cardano native tokens, and NFTs (although it does not have the function to display NFT metadata e.g. their IPFS file).

Users of the Bynet Wallet can be used to create accounts on both the Cardano testnet and the Cardano mainnet.

The whole suite of Byron Network applications and tools are being developed for the world of DeFi; specifically for traders. With that in mind, the Bynet Wallet will eventually be integrated with the ByronDEX and users will be able to make trades directly in the wallet app itself.

In the future the Byron Network plans to make all of its applications work across multiple blockchains.

The wallet’s creators are asking the community to assist them in deciding what feature should be added to the wallet in the near future and improvements are readily being deployed to the app. To make a suggestion, comment, or to report a bug users should join the Byron Network Discord. 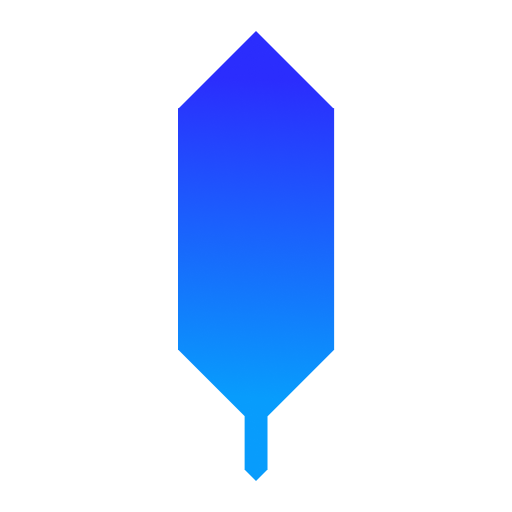 If you’re looking for a Cardano NFT then you’ve found the place for you! listed here are all the projects that feature NFTs in some form on Cardano. NFTs are no longer just the PFP collections that made them famous, although many do still exists and you can find Cardano NFT projects here, NFTs are assets with multiple different types of utility, depending on which project’s NFTs your buying.

A Cardano NFT is a native asset on Cardano which means that, unlike on other (specifically EVM-based) chains, an NFT is not managed by a smart contract, meaning that it behaves and is managed differently to the chain’s base asset, ada. On Cardano NFTs behave the same as the chains base asset as they are native to the chain.

On this page you’ll find everything from Cardano NFT projects to DeFi projects and decentralized identity (DID) solutions that have incorporated NFTs, to the Cardano NFT marketplaces you can use to purchase NFTs.

Metadata can only be made up of characters i.e. numbers, letters and punctuation, and cannot be a file type, i.e. you cannot unload files like PDFs or MP3s to the blockchain. The size of the metadata you can add to a transactions is limited to 16KB, and a character is, typically, 1 Byte, so that means you can add up to 1600 characters as metadata with any transaction.

Metadata can be used for many purposes the most common is to give some form of context to the transaction. Metadata has been used to store supply chain data, to send arbitrary message to be stored on the blockchain, and to store the hash of a document (allowing the blockchain to be used for proof-of-existence). People have used metadata, on the testnet, to immortalize the Cardano whitepaper, by writing it onto the blockchain as transactions across multiple transactions.

Many block explorers allow users to view and search transaction metadata. Remember, anything you add as metadata to a transaction will always be publicly available on the blockchain.

If you’re looking to simply swap Cardano native tokens then a Cardano DEX is your best choice. If you’re looking to utilize your crypto holdings for a loan then take a look at all the Cardano lending and borrowing platforms on offer and choose which one fits your needs. There is much more utility in the Cardano DeFi world and we invite you to explore it here!