[UNDER DEVELOPMENT] An NFT minting service and marketplace for auctioning and trading NFTs. Smart contract and ERGO blockchain support coming in the future.

Formerly EXNFT. Rebranded in Mid-October. The information here has been taken from the previous EXNFT listing as information on the Artifct platform is yet to be released.

No listing fees are currently planned for the listing of NFTs on launch of the Minimum Viable Product, MVP, and the platform fees are yet to be outlined. On launch of the MVP smart contracts will not be used in the sale and exchange of NFTs, however the function to auction and sell NFTs will be available. Users will even be able to auction and simultaneously offer a “Buy Now” price at the start of an auction; with the “Buy Now” price being removed as soon as someone places a bid.

The platform will support all non-custodial Cardano wallets

The team plans on integrating a DAO for platform through the release of a platform token, EXNFT.

The EXNFT token will give users advantages on the platform. Early buyers will have access to the BETA version of the platform and holders will be allowed to use their tokens for:

Currently, despite the lack of tokens and DAO, the team has put in place a platform to allow users, registered and anonymous, to vote on future development of the platform.

As usage rates of a blockchain grow not only will the blockchain need to increase its throughput but so will the applications and platforms built on that blockchain. EXNFT is planning for this and is built on the Microsoft Azure cloud platform and using a series of node microservices, where each node is purpose built for a specific task in the system i.e. backend, frontend, data, and caching. This use of microservices allows the platform to scale without disrupting the platform itself i.e. no downtime for maintenance. 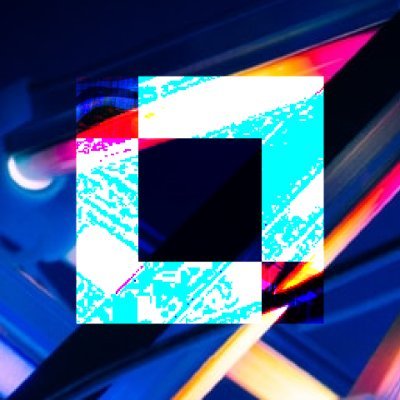 Artifct will support Handle address resolution directly within their platform.